An audience enters the Théâtre des Martyrs in Brussels, waits for the play to start and then leaves the building. We will not be seeing this play – which is fictional, as is its audience – but we will be following six spectators who were in the theatre. In six filmed episodes, we see them and learn how the play, this ephemeral art form, has become lodged in their memories and affected their lives in Brussels in the 24 hours that follow. Argentine film-maker, dramaturge and theatre director Mariano Pensotti rekindles his long history with the festival with Le public / Het publiek, a powerful homage to theatre and to Brussels. Episode by episode, and through contradictory accounts given by the six spectators, we gradually reconstruct the play we have not seen; and on the Place des Martyrs next to the eponymous theatre, the echo of some scenes can also be heard, blurring the boundaries of fiction and reality. At a time when theatres are closed, Le public / Het publiek highlights the importance of a common experience and the way in which it influences our existence, while reminding us that without an audience there can be no performing arts.

We miss seeing live theatre plays, we miss being an audience. We talk a lot about plays, the ones we saw, the ones we can't see, what happens and will happen on stage, but even in more ordinary times than these we talk little about the audience. Which are the stories of the people who goes to see a theater piece? How much their lives are transformed by that experience? In which measure what they saw is later modified by their memories? As is known, sometimes watching people in the audience is more interesting and intriguing than what happens on stage. It is not uncommon that their memories of the pieces are much more complex than the works themselves.

Le Public / Het public is a film about a theater audience and the city they live in. It’s also about a theater piece that we only get to know through the narration of it. And it is, perhaps without having proposed it, a project about the stories buried under the surfaces of cities.

In Le Public / Het public there’s an audience who goes to see a play in a Brussels Theater. The audience take their seats before the show starts, reading the hand program, chatting to each other. The piece starts but we don't see it. We see the audience leaving the Theater right after the show ends. We would follow 6 persons, we would see their stories during the 24 hours after and to what extent that play affected their lives. Each story is a short film. By following their stories and by listening their storytelling we – as real audience – can reconstruct the play the fictional audience saw.

Le Public / Het public is not a documentary piece or a sociological study on the audience but an attempt to explore it as a possible fictional trigger. To be an audience is to be transformed by fictions, we decided to take an audience to create a fiction that perhaps in turn summons and transforms other audiences.

What happens when an audience stops being a mere spectator and becomes a protagonist? In 1830, in Brussels, an audience came out to see a play at La Monnaie/De Munt and started a revolution. Part of that public ended up murdered and buried under a square, right where a theater now stands. The current audience leaves that venue and walks, without knowing it, on the graves of the revolutionary public of the past. Almost 200 years later, the question of what happens to audiences that go out to see a play is still relevant. The power of fictions is undoubted, the power of the public transformed into a protagonist perhaps still unexplored.

In a time where being an audience has often become impossible, the transformative experience of being together with others, attending a live fiction, the irreplaceable experience of sharing a place, a time and the ability to collectively transform it resists disappearing and opens the doors to new stories. 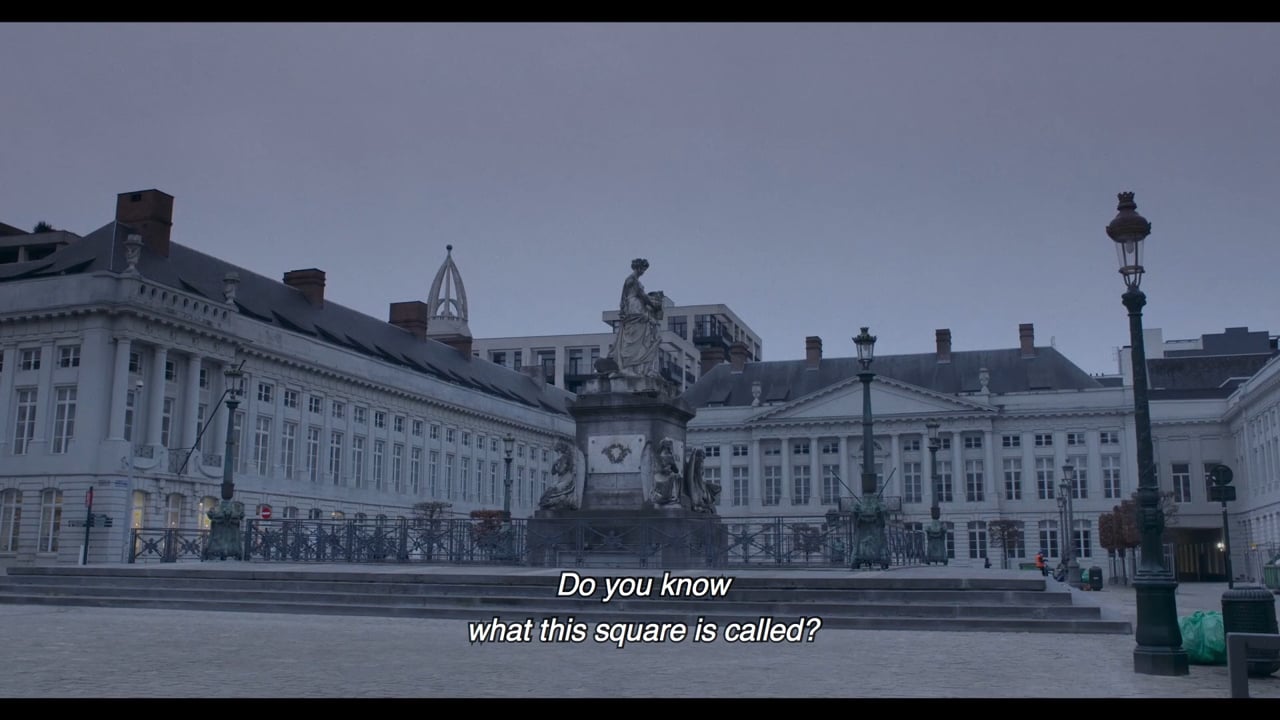 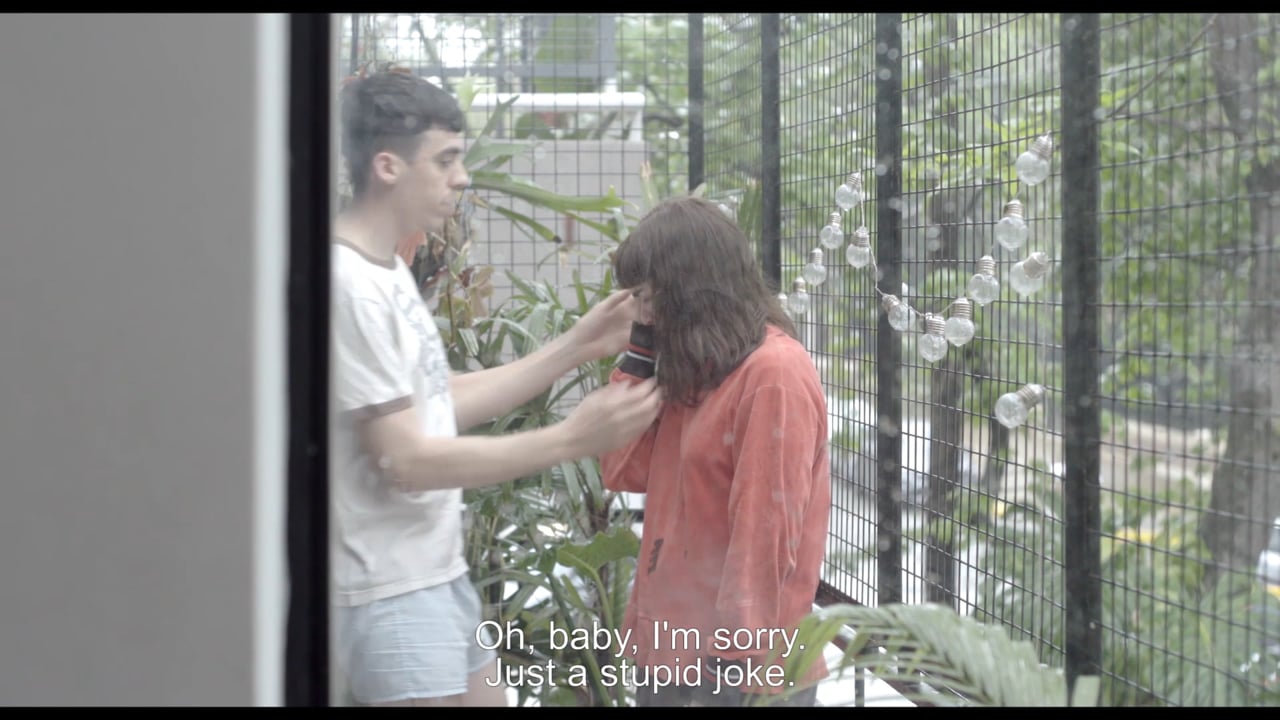